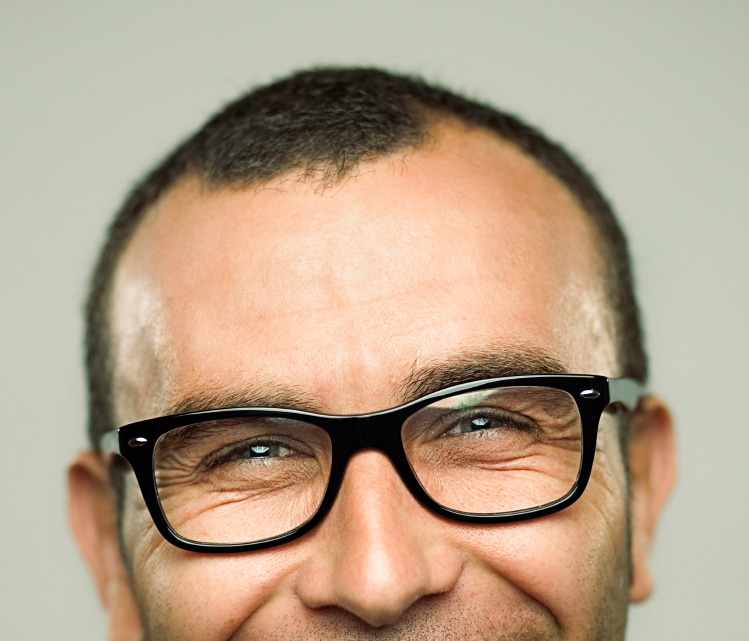 I recently received an email from an aspiring thought leader asking me to critique a post of his on the LinkedIn Pulse network. Here’s the feedback I sent him.

Third paragraph from the end is “maters” which should be “matters.” A tool like Grammarly can be helpful to catch what built-in spell check doesn’t.

I see typos in articles on CNN.com and other major news websites all the time. To err is human, as they say, but don’t let that get in your way. Typos are distracting and take credibility away from your writing. A quick once-over will usually catch things.

If everyone else does their titles a certain way, do yours like theirs [the article in question had its title in all-caps, whereas every other article uses the standard format of capitalizing the first letter of each word]. Because no other titles are in caps this one reads as though you’re yelling or forgot to turn caps lock off. Either way, it looks unprofessional and will result in fewer reads, even though it stands out by being different.

3. Hook people early by giving them something new and useful.

Your first paragraph reads: “As organizations evolve and become more conscious about not only their revenue goals and enterprise value, but increasingly about the role they play in society, having a clear, unyielding purpose has become an inescapable duty and key profit driver; rather than a lifeless set of bullet points on a website or slide deck.”

This sounds good, until I realize I don’t know what it means. Organizations should have a clear purpose? Ok, fair enough, but that doesn’t sound very exciting or novel. And there’s nothing in the paragraph I can use right away to help myself or my business. Maybe that comes later, but what if I never read that far? Sometimes we writers hold back on delivering value in the first paragraph for fear people will say “Well, I got what I came for, I’m outta here!” But the opposite is true. Readers who find value in the first paragraph think “Wow, I just barely started reading and this article is already helping me, I wonder what else is in here?”

Better yet, provide value in the title, or at least a very clear idea of what the article will deliver. Here’s a good guide to writing headlines that work from Copyblogger.

4. Focus is good…but perhaps one can focus too much.

I don’t follow football, so I have no idea who Jerry Jones is [the title included Jerry Jones as the focal point]. Your article doesn’t connect with me the way it would with someone who is super into football, but it would be a mistake to try and communicate the same ideas without using football as a framework. The benefit of the focus on football is that those who are into the sport are really going to enjoy reading your piece. If you try to please everyone you’ll end up pleasing no one. But my ignorance of the sport doesn’t mean I can’t learn something from your article or that football is a bad framework to reach me.

[Update: I’ve been informed that Jerry Jones is the owner of the Cowboys, not the coach, which kind of helps make my point.]

5. Use simple words and simple language.

I like to think I have an extensive vocabulary, but I purposely avoid using it so I can reach more people. I also do it because I find flowery language distracting. My guidelines for word choice and sentence structure are as follows:

Using these guidelines, here’s how I would rewrite your opening paragraph:

As organizations evolve and become more conscious about not only their revenue goals and enterprise value, but increasingly about the role they play in society, having a clear, unyielding purpose has become an inescapable duty and key profit driver; rather than a lifeless set of bullet points on a website or slide deck.

As companies develop a sense of social responsibility they find having a clear purpose drives increased profits as well as benefits for society.

Maybe that isn’t perfectly communicating what you wanted to express, but you get the idea. By saying less, you can do a better job of getting your point across.

I hope this is helpful feedback. Take it for what it’s worth. I don’t have a journalism or English degree and I don’t really know what I’m doing, these are just the thoughts that came into my head based on what seems to work for me.

Are you a thought leader or writer? What are some of your tips for those just starting out?