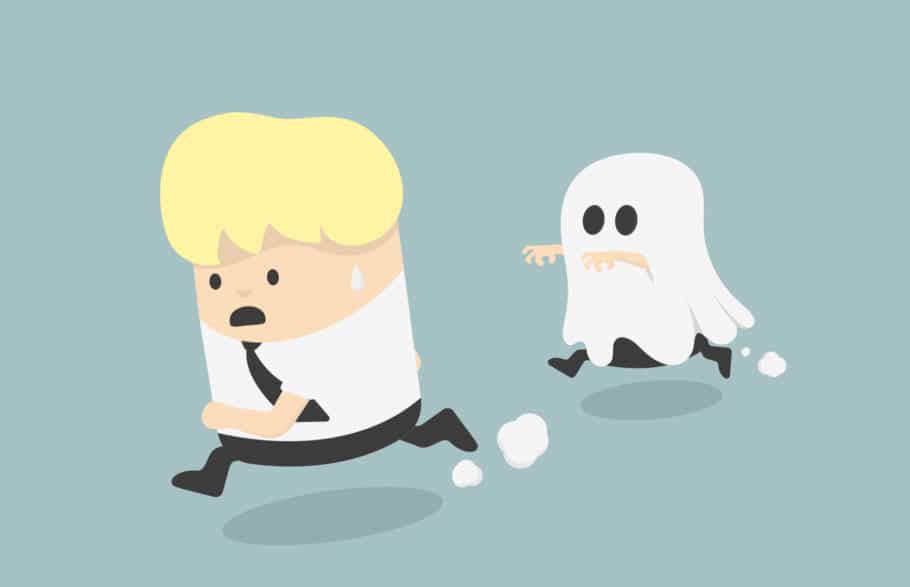 As a writer I work with a finite commodity–time. The rewards I get from writing (more writing opportunities, speaking gigs, book deals, leads for my agency, etc.) are highly dependent on how much writing I can produce within a given time span. Therefore there is a strong incentive to figure out how to write more, faster, without compromising on quality. Enter the ghostwriter. The ghostwriter writes for other people. Many, if not most, of the books written by famous people weren’t written by them at all. A ghostwriter was employed who composed a book based on interviews, public statements, blog posts, etc. Most famous politicians don’t write their own speeches, they have teams of speechwriters who do that work, and the politician’s job is to do a good job delivering the speech. The same holds true in media. Many of the magazine articles you read, on or offline, weren’t written, or at least weren’t completely written, by the person whose name accompanies it. In some cases the article wasn’t written by that person at all. On the other extreme someone helped the author with some light research.

As a media consumer I don’t particularly have a problem with this practice. If it’s a good article, it’s a good article–I don’t care who wrote it. What I do care about is that an author be consistent. If half her articles are bad and half are good, that wastes my time because she tricks me into reading stuff I don’t want to read.

The problem I have with ghostwriting is that I can’t figure out how to make it work for me. I would love to employ ghostwriters to help me create articles. If I could produce 30 articles per month instead of 5-6 that would be a huge boost for me and my business. I’ve tried ghostwriters out many times. In some cases I’ve paid up to $800 for a single article. Some of the ghostwriters I’ve hired are established journalists in their own right. They’ve written for Mashable, Wired, Forbes, etc. But even when working with these professionals it hasn’t worked out. In the end between giving direction, assisting with getting quotes, reviewing, editing, etc. I spend as much time working with the writer as if I were doing all the writing myself, from scratch.

To explain further, when I write an article, it may contain any combination of these fundamental parts; voice, structure, data, my story, others’ stories, and quotes. Here are the difficulties I’ve found in outsourcing each of these parts:

There is one type of article I’ve found easier to outsource, and that’s long lists. For example, with an article like 50 Online Marketing Influencers to Watch in 2016, it’s pretty easy to outsource for an author to write an intro, come up with a list of names, and then outsource writing the bios for each person to a ghostwriter. I also believe it may be easier to outsource long, detailed, and technical articles, vs. shorter, more opinionated articles, or those based on personal experience (which is mostly what I write). I can outsource some research and light assistance like this, but I’m not even sure you would call this ghostwriting.

I have friends who outsource tons of their writing. One of my friends has four writers and two editors working full time on pieces for him. That’s how he’s able to publish 30+ articles per month. He spends a lot of money to do it, but he gets it all back and then some, even though he doesn’t get paid directly for the writing itself. He told me it took a long time working with those people to get it right. Maybe when I have more time and money to put into it, I’ll be able to figure it out. If I ever do, I’ll let you know. Until then, 97% of what you read from me is 100% created by me.