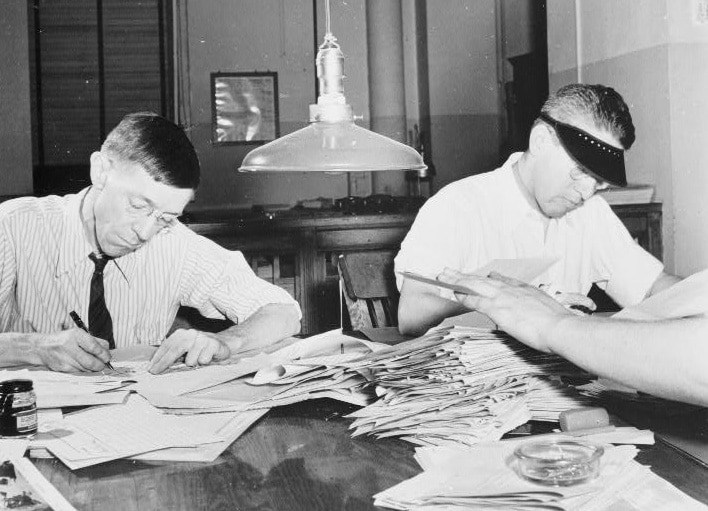 All this writing I do for Forbes, Entrepreneur, Mashable, TechCrunch, etc.? I rarely even read over it, let alone edit it in any substantial way. Why not?

1. The less I edit, the better the results.

For some reason, the more I work on an article, the worse it performs in terms of page views and social sharing. I’m still trying to figure out why that is, but there seems to be a definite pattern.

Errors make it through almost everything I write, but for the most part it’s not major stuff. And if it is, it’s usually because I went back and edited the first half of a sentence, but forgot to edit the second half to make it match, which then makes me think I shouldn’t be editing my work at all. Ever. It makes things worse sometimes. If my errors make it through to final publication, I can always take comfort in the fact that every day I see huge errors on CNN.com and other news outlets. Obvious things even a basic spellchecker would pick up. How that stuff makes it through on those pubs I have no idea.

3. Somebody else edits it.

At Forbes, there is no pre-publishing editorial, so it’s my bad if something erroneous makes it through. But Forbes also allows me to edit after publishing, and my father reads everything I write and sends me edits, so usually within 24-48 hours I’ll get an email from him, I make the corrections, and it’s all good. Occasionally someone else will alert me to an error, but usually not. I wish more people would, but I understand people don’t have the time to contact writers about typos in their articles. In the case of Entrepreneur and other publications, everything goes through a rigorous editorial process, so they catch any minor stuff that makes it into what I submit. And if they don’t catch something, I can alert them to it and they fix it. This rarely happens, because they usually catch anything.

In the case of the book I’m working on, I’m taking it more seriously, since you can’t fix a printed book too easily. I’ve hired an editor who goes through everything 3 times, plus my wife has been reviewing it all as well, and she’s a pretty good editor.

I can edit someone else’s writing and enjoy it, but have a hard time editing my own. I’m eager to get on to the next thing, not read what I already wrote. It’s old news, to me.

It occurred to me while typing this up that I do more proofreading and editing than I might think, because I do it on the fly, while I’m writing. Many of these sentences were partially rewritten before I moved onto the next sentence. So perhaps it’s just that the traditional paradigm of writing an entire article, then proofing and editing it, no longer applies. That made sense in the days of typewriters, but today it’s so easy to edit in real time the editing and writing processes have become one and the same.